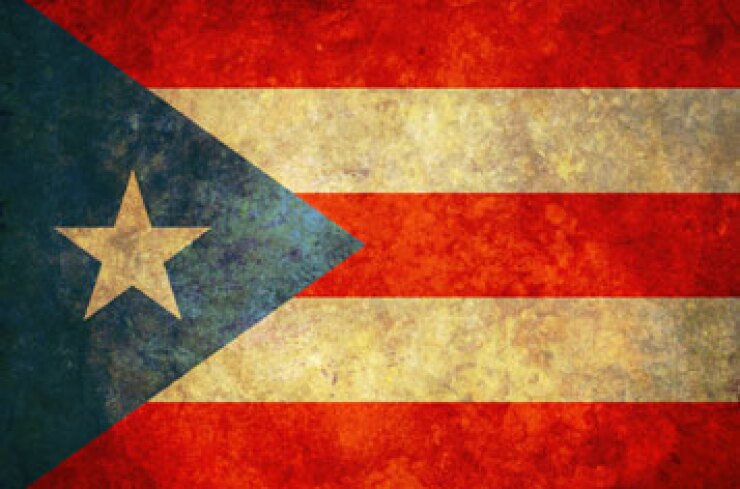 The Puerto Rico Oversight Board is arguing that the U.S. District Court for Puerto Rico does not have subject matter jurisdiction over a recent conflict-of-interest complaint filed against a law firm representing it.

The board said the Court lacks subject matter jurisdiction over a dispute between two “non-Title III debtor third parties that does not arise in the Title III case and is not governed by Title III.” Title III is the part of the Puerto Rico Oversight, Management, and Economic Stability Act that provides the legal framework for most of the Puerto Rico bankruptcies.

In his original filing, Attorney Carlos Lamoutte said O’Neill & Borges — the local law firm representing the board — operated contrary to the federal Puerto Rico Recovery Accuracy in Disclosures Act, which requires professional parties in the bankruptcy to disclose their material interests in it in a disclosure statement to the court. Firms that fail to do so or have had relationships with involved parties with material interests, can’t be paid.

While the law firm was representing the board, it also represented four financial firms that acquired a $384 million loan portfolio from the Economic Development Bank for Puerto Rico, which was and remains under the control of the board, Lamoutte claims.

In its filing, O’Neil & Borges said it did not provide any legal guidance to the board regarding the EDB loan purchase agreement. It said that the EDB “is a separate legal entity to the commonwealth … and is not a debtor under Title III.”

The board and its local law firm O’Neill & Borges filed separate defenses on June 2. filed the original complaint

“The primary line of defense for O’Neill & Borges and the [Oversight Board] is that the Title III [bankruptcy] court does not have jurisdiction in the matter because the EDB is not in bankruptcy,” said Cate Long, principal at Puerto Rico Clearinghouse. “The counter argument is that the loans, sold at substantial discount, affected the value of the estate which is a bankruptcy issue.”

The board “was represented by a different law firm, not O&B, with respect to the analysis of the issues raised by the EDB agreement,” O’Neil & Borges said in its filing.

Further, the law firm said that Lamoutte lacked standing because he has no personal interest in the outcome. Though Lamoutte represents parties owing money on the loans, he filed for relief as a “citizen,” the law firm said.

In the Oversight Board’s filing, it said PRRDA has nothing to do with Lamoutte’s dispute over the sale of the loan portfolio.

The purchasers of the loan portfolio, “are not creditors or other parties of interest in the Title III cases,” the board said.

The board did not review the loan sale before it occurred. When the board learned of it, the EDB had already taken steps to nullify it through litigation. O’Neil & Borges “had nothing to do with the Oversight Board’s decision to await the outcome of the litigation,” the board told the court.

board said
Lamoutte, in his reply on Tuesday, said, “The hard fact that O&B continues to conceal from proper disclosure to this court is that O&B concurrently represented the Oversight Board in this Title III case during the same time periods that O&B also represented the [loan purchasing] parties that arranged the ill-conceived $384,269,047 loan sale agreement without the Oversight Board’s prior revision and approval.”

“This conflict of interest dispute is plainly ‘related to’ the Commonwealth of Puerto Rico’s Title III case,” he said. “For one thing, this case could have a direct effect on the property of the debtor because it ultimately seeks to cancel a contract worth over $384 million entered into by a covered territorial instrumentality included in the Commonwealth of Puerto Rico’s fiscal plan.”

Lamoutte restated his request that O’Neill & Borges be disqualified from serving as the board’s law firm, that it be ordered to give up the fees it has charged the board since 2016, and the court declare the EDB’s sale of the loan portfolio null and void.

“Judge Swain often preferences the [board] in disputes but the court was given specific, new authorities in the [PRRADA] which may cause the court to look more closely at the underlying issue,” Long said. “I think it’s likely the court asks the US Trustee to look more deeply into the issue and make a recommendation to the court.”

Are Cosmos’ ecosystem growth and roadmap enough to sustain ATOM’s current 50% monthly rally?
Visit The Home Of Carter G. Woodson, The Man Behind Black History Month
How You Can Make Money with Options and Still Stay SAFE
A Deep Dive into the Netflix (NFLX) and Tesla (TSLA) Earnings Charts
Silvergate Capital shares jump after BlackRock reports increased stake in the crypto bank