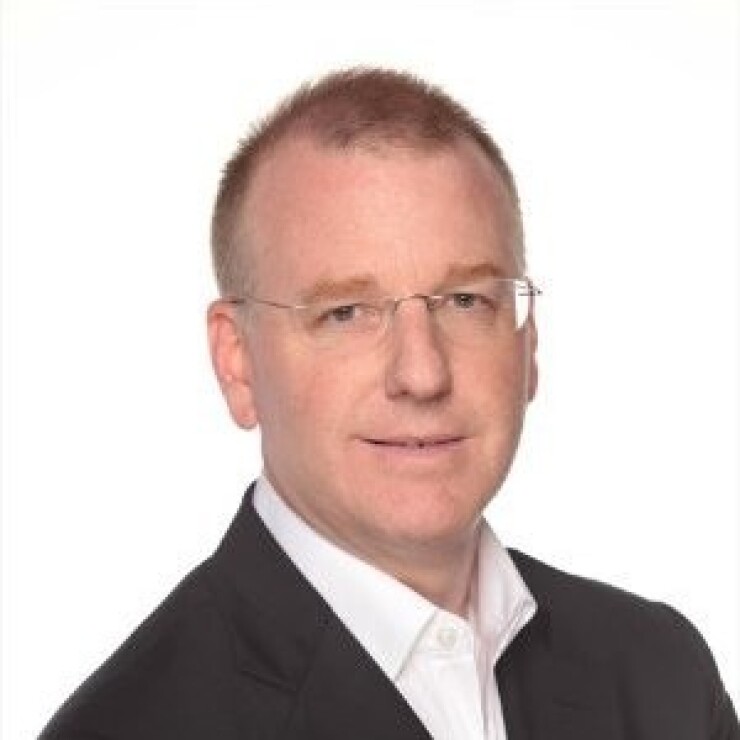 The taxable municipal trading desk at Ramirez & Co. is expected to see continued growth and expansion with the recent arrival of veteran trader Hardy Manges, the firm said this week.

A municipal trader with over 30 years experience, Manges is a senior vice president focusing on taxable municipal bonds, and located in the New York City headquarters of the nationwide, full-service investment bank, brokerage, and advisory firm.

“We at the firm feel Hardy is a well-rounded individual with a huge amount of knowledge in the muni world and very well-respected with institutional accounts,” Alan Greco, head of institutional sales and trading at the firm, to whom Manges will report, said.

Manges, who officially joined the firm on May 24, is part of Ramirez’ institutional sales and trading desk, which includes four institutional traders, one retail trader, three underwriters, two strategists, and 16 salespeople.

He replaces McKim DeGuzman, who is retiring from the firm, according to Greco.

“Hardy is making two-sided markets on this name other names,” Grecco said. “At Ramirez, we have established a big following with accounts in taxable munis, and Hardy will continue to grow that business.”

Manges said he is also eager to join a firm with such a strong presence and track record in the municipal bond industry.

“I’m very excited to join Ramirez & Co.,” Manges told The Bond Buyer, adding he is looking forward to using his more than 32 years of institutional taxable municipal trading experience “to make markets for the firm’s clients.”

“The firm has a stellar reputation and is extremely involved in all facets of the municipal market,” he said.

Manges’ career spans three decades, most recently working in municipal sales at MarketAxess, where he worked for over six years prior to joining Ramirez.

Prior to that, Manges was a managing director at Cantor Fitzgerald from 2014 to 2016, and an executive director at Mitsubishi UFJ Securities from 2011 to 2014.

He began his career in 1990 on the trading desk at Alex. Brown & Sons Inc., where he worked for six-plus years before joining Deutsche Bank Securities in 1997, where he spent 12 years as a managing director.