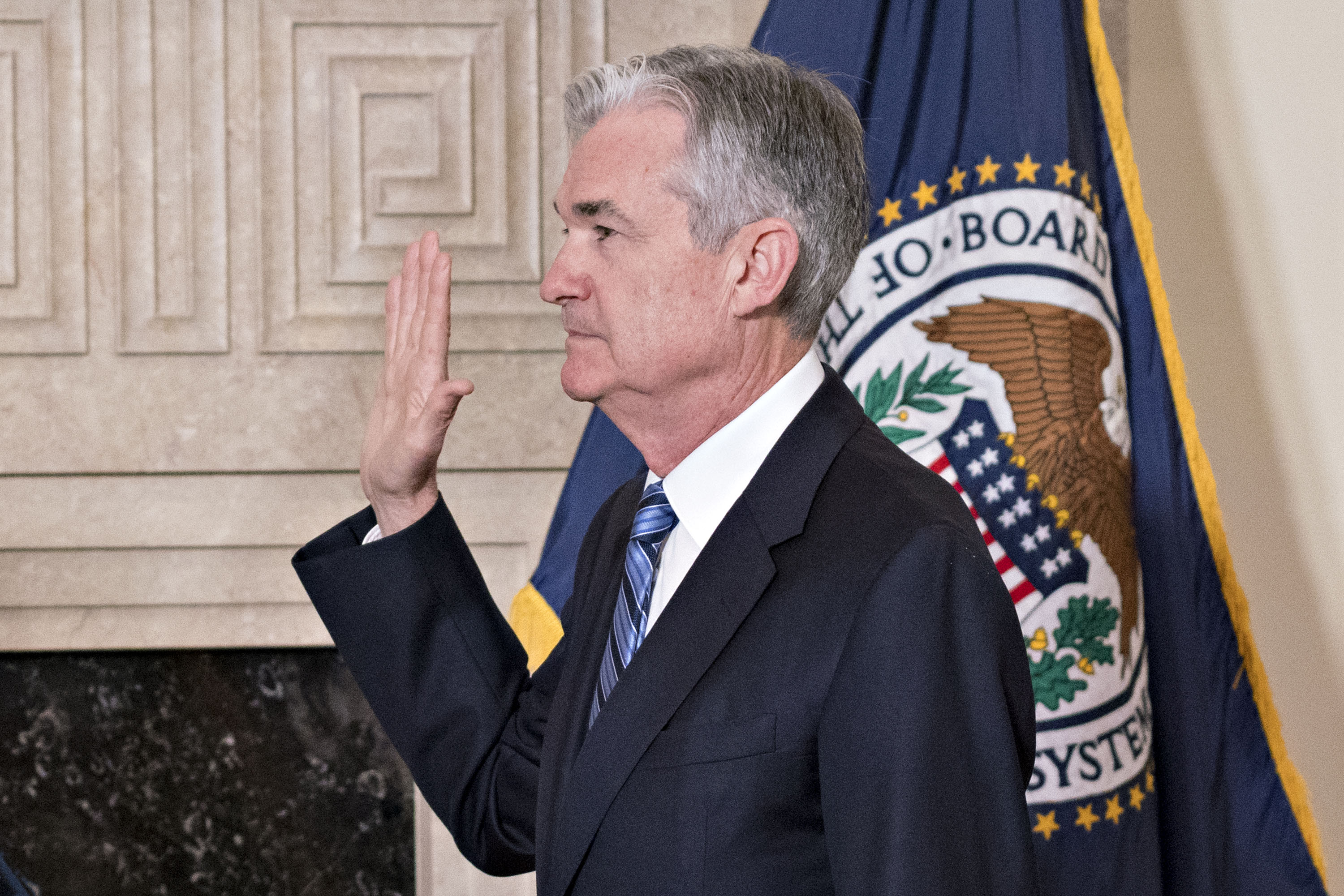 Federal Reserve Chair Jerome Powell enjoys broad support for his renomination among top White House advisers, though the decision is expected later this year and hasn’t yet been put in front of President Joe Biden, according to people familiar with the matter.

But Biden officials are keeping an open mind about how the administration can put its stamp on the central bank through personnel choices, including the chair, the people said. In addition to Powell, Randal Quarles’s term as vice chair for supervision — an important regulatory post — will expire in October, and the board term for Governor Richard Clarida expires in January.

Powell was appointed Fed chair by President Donald Trump, who also installed both Quarles and Clarida at the central bank.

The people familiar with White House discussions asked not to be identified because the talks are private.

White House officials have not yet spoken to Biden about a potential Powell renomination or replacement, two of the people said. A decision isn’t expected until September at the earliest.

His aides are considering the expiring leadership positions and Clarida’s seat as a potential package of nominations that could together satisfy various constituencies in the Democratic Party. Many Democratic lawmakers have publicly complimented Powell’s leadership of the central bank.

While Fed board members typically resign when their leadership terms end, Quarles has indicated he may stay on, denying Biden the opportunity to replace him altogether.

In a response to a request for comment, a White House official said that Biden will engage his senior economic team to appoint a Federal Reserve chair in a timely manner, and that he will choose candidates for the central bank’s board and leadership posts that he thinks will be most effective in implementing monetary policy. The official asked not to be identified.

Treasury Secretary Janet Yellen, who will have a key role in Biden’s personnel decisions for the central bank, has told those close to her that she has a good relationship with Powell and is pleased with how he has steered monetary policy through the pandemic-induced crisis.

Asked last week by CNBC whether she supported a second term for Powell, Yellen said: “That’s a discussion I’m going to have with the president.”

Powell’s four-year term as chair ends in February, and historically presidents have decided in the late summer or fall whether to renominate a central bank chief. Trump denied Yellen a second term that would have begun in 2018, picking Powell instead. Quarles’ tenure as vice chair for supervision ends Oct. 13, but his term as a Fed governor isn’t up until 2032.

Experts and outside analysts say that if Biden is looking to change leadership at the Fed, current Gov. Lael Brainard is a likely candidate. The president passed her over for Treasury secretary, with progressives criticizing her record on climate change and financial regulation, but they have indicated openness to her being Fed chair.

My Stock Dropped Over -20% – What Should I Do?
How to Choose the Right Stock Broker for YOU and YOUR Trading Needs
Massachusetts-Based Bankprov to End Loan Offerings Secured by Cryptocurrency Mining Rigs
Salt Lake City, Dallas And Denver Are Expected To Have The Biggest Inventory Gains In 2023
Luxury developers in Los Angeles bet someone will pay record prices for these condos