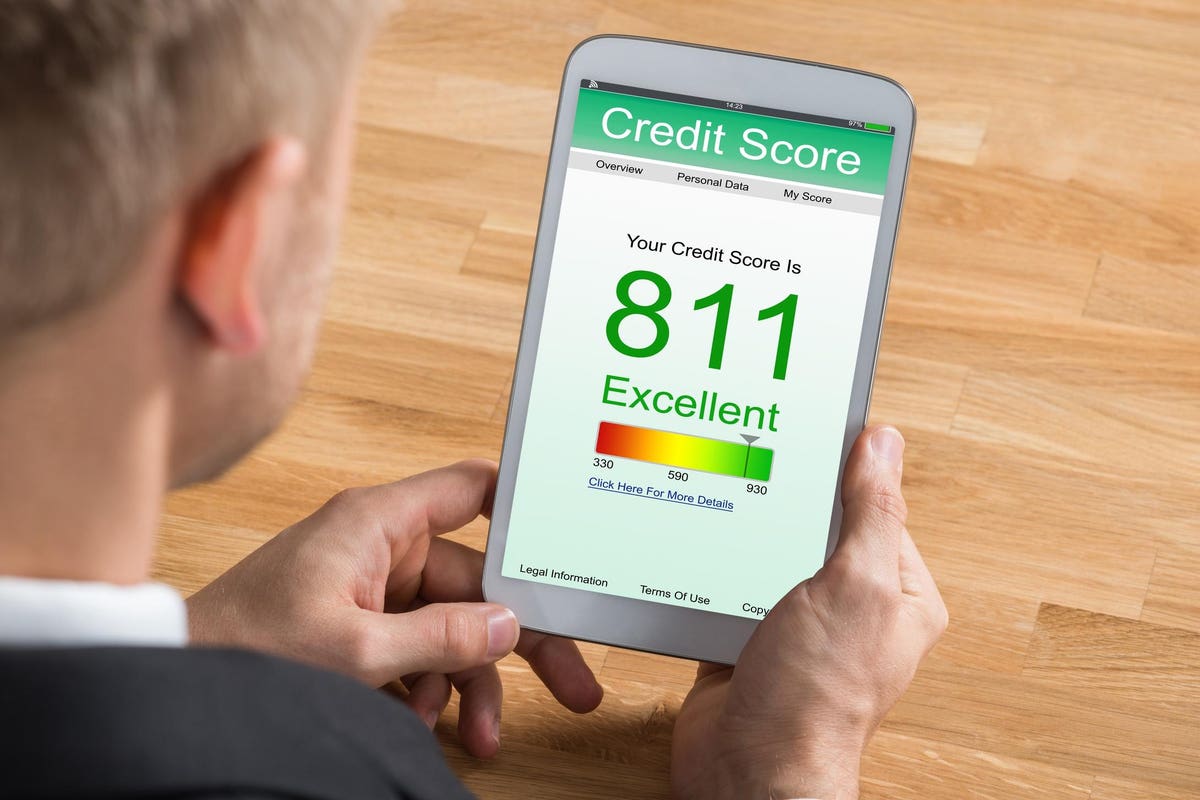 Having a FICO credit score of 800 or higher isn’t just good, it’s considered exceptional and can open financial doors for consumers. But what does it take to build that level of creditworthiness?

Analysts at LendingTree, an online loan marketplace, examined credit reports of more than 100,000 LendingTree users to provide insight into what type of effort it takes to earn credit scores of 800 or higher. It’s no surprise that those with exceptional credit have solid habits, including paying their bills on time every month.

Interestingly enough, having an 800 credit score is great to aim for but isn’t essential for most loans. “Generally speaking, once your FICO Score hits 750 or 760, you’re pretty much going to get the best terms on most any loan that you apply for,” says Matt Schulz, LendingTree’s chief credit analyst. “At that point, an 800 credit score is really little more than gravy.”

Here are key takeaways from the report: