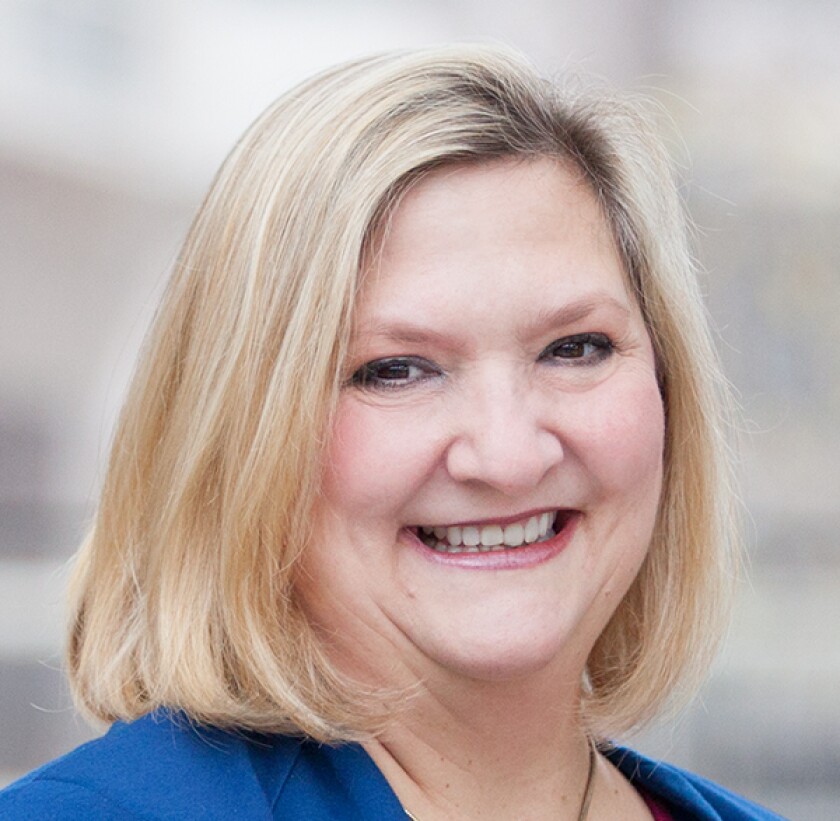 The double-digit return will trigger a reduction in the discount rate used to calculate employee and member contributions to 6.8% from 7%. This was the first time CalPERS Funding Risk Mitigation Policy has been triggered, a policy that results in the reduction.

“Our investment team has done an outstanding job of capturing strong returns in this very dynamic investment environment,” said Theresa Taylor, chair of the CalPERS investment committee, in a news release. “These results prove that we have the right investment strategy in place to take full advantage of what the markets have to offer.”

The preliminary 21.3% return lagged behind the fiscal year total fund benchmark of 21.7%, according to CalPERS, the nation’s largest defined-benefit pension fund.

“They were below their benchmark by a quite a bit,” said Marc Joffe, a senior analyst with the Reason Foundation. “During the same period the S&P 500 was over 40%. It’s great they beat 7%, but it could have been better.”

“Since this year’s high return will reduce CalPERS unfunded liability, it will offset the effects of the discount rate reduction,” Joffe said. “Without having and running more numbers, I don’t know what the net effect will be, I suppose it will be close to a wash for most employers.”

“Reducing assumed rates of return is good for the plan in the long term, since it will reduce the need for risk taking and the likelihood that there will be shortfalls in future years,” Joffe said.

Some cities struggled after the pension fund began incrementally decreasing the return rate, which had resulted in higher payments for members and employers. Pension obligation issuance soared in 2020 to $4.5 billion, more than triple the amount issued in any other year in the past decade, according to the California Debt and Investment Advisory Committee.

Stocks in the CalPERS portfolio took a hit last summer after markets dropped amid pandemic-induced business closures in March. But the stock market rallied at the end of last year and has maintained its strength.

CalPERS is 82% funded, based on a 7% discount rate, according to the release. Under the new 6.8% discount rate, however, the funded status falls to 80%, but the lower discount rate increases the likelihood that CalPERS can reach its target over the long term.

“I am proud of our investment office and of our ability to execute on our strategy to achieve strong returns in these unprecedented times,” said Dan Bienvenue, CalPERS interim chief investment officer. “But I am also mindful that we’re in the middle of determining our asset mix and discount rate for the future. As a long-term investor, we’re focused on ensuring that our analysis captures realistic projections about the investment outlook over many years and even decades.”