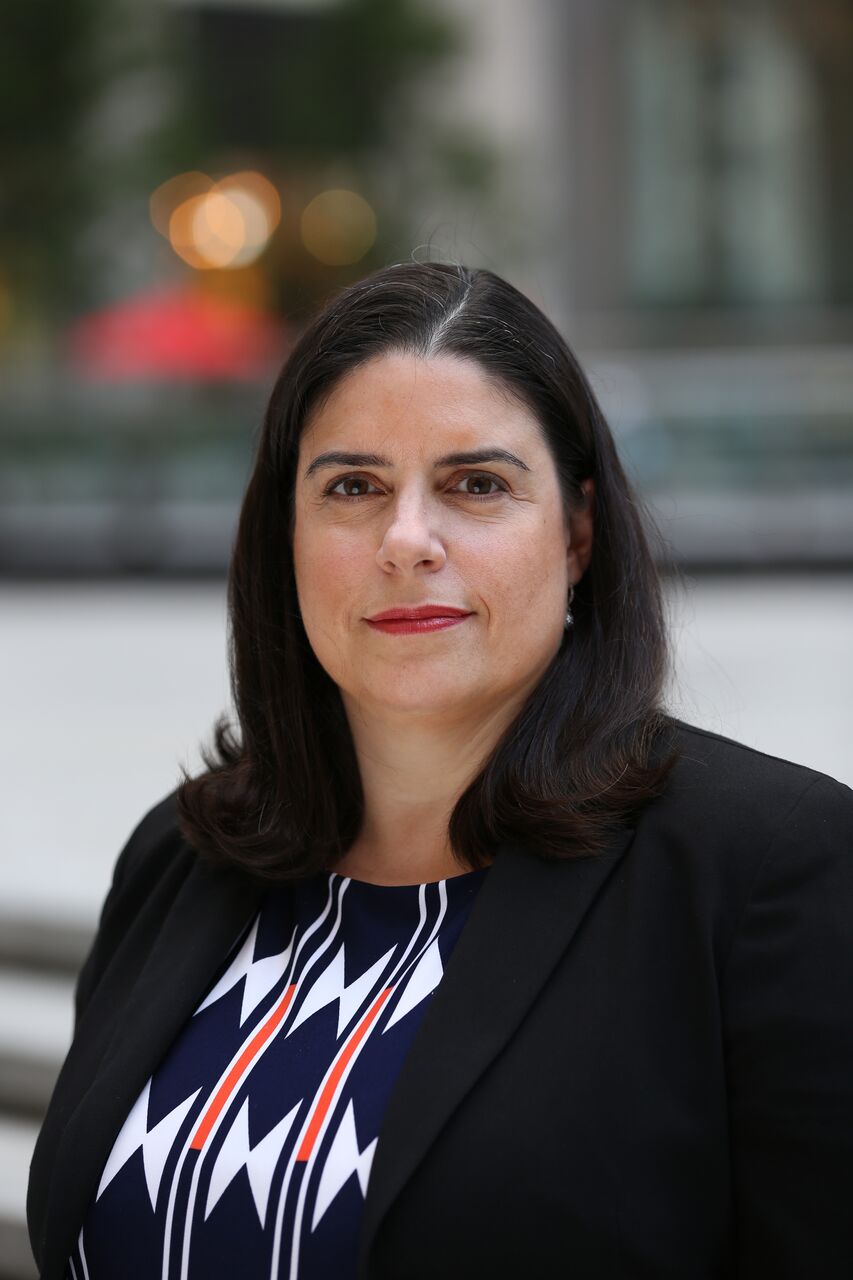 The Municipal Securities Rulemaking Board’s proposed rule on the fair dealing obligations of solicitor municipal advisors is in need of clarification, MAs and dealers believe, particularly with respect to disclosure of where such professionals owe their loyalty.

Comment letters filed with the MSRB late Thursday struck that common theme in response to the MSRB’s draft Rule G-46. The MSRB floated the rule in March in an effort to codify years-old interpretive guidance on its Rule G-17 on fair dealing and align obligations under MSRB Rule G-42, on the duties of non-solicitor MAs. But the proposed rule falls short in making explicit the standard of conduct that applies to solicitor muni advisors, commenters told the MSRB.

“Importantly, the G-17 Excerpt for Solicitor Municipal Advisors reminds solicitor municipal advisors that they do not owe a ‘fiduciary duty’ under the Securities Exchange Act of 1934 (the “Exchange Act”) or MSRB rules to their clients in connection with undertaking a solicitation,” wrote Leslie Norwood, head of municipal securities at the Securities Industry and Financial Markets Association.

Solicitor MAs are quite different from the non-solicitor muni advisors most frequently found performing roles such as the traditional financial advisor on a bond deal. Those advisors give bond-related advice to municipal issuers, and have a fiduciary duty under federal law to put the interests of their clients ahead of their own.

Solicitor MAs are municipal advisors that, for compensation, solicit municipal entities and obligated persons for business on behalf of certain other finance professionals.

Before the passage of the Dodd-Frank Act in 2010, non-dealer MAs were mostly unregulated. Since then the MSRB established a regulatory framework for MAs and divided them into solicitor and non-solicitor. The MSRB amended Rule G-17 to include all MAs and the duties of non-solicitor MAs were outlined specifically in 2016 with Rule G-42.

“As part of the rule text, the MSRB should require solicitor MAs to disclose to the municipal entities that they are soliciting that they do not have a fiduciary duty to them,” wrote Susan Gaffney, executive director of the National Association of Municipal Advisors. “A similar disclosure should be required when a solicitor MA solicits an obligated person.”

The proposed rule would require solicitor MAs to make some disclosures to municipal entities, including information about their compensation agreements.

Also adding its voice was the Third Party Marketers Association, which includes marketing and investment management firms. That comment letter, written by 3PM Board Chair Donna DiMaria, focused on providing flexibility to solicitors.

“We suggest that the supplementary material of new draft Rule G-46 include further clarification regarding the MSRB’s interpretation of activity that constitutes an undertaking a solicitation of a solicited entity,” she wrote.

“It is critical that our membership and other market participants understand the activity that triggers the rules for solicitor municipal advisors. We currently do not believe this is adequately addressed.”

The MSRB may make changes to the proposal based on the comments, and could then choose to either request additional feedback or submit the proposal to the Securities and Exchange Commission, which must approve all MSRB rules.

The SEC typically then opens its own comment period prior to approval, and can either approve the draft rule as submitted or require changes.