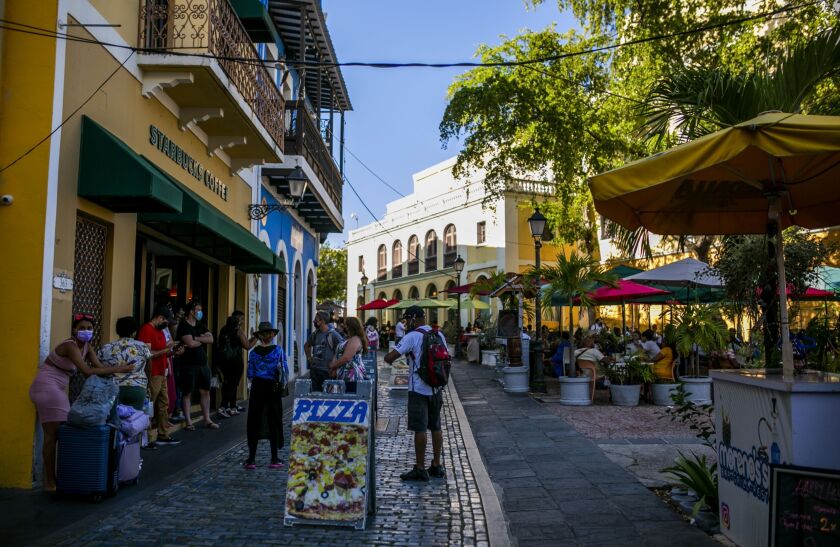 Puerto Rico General Fund net revenues through March were 19% above Oversight Board projections for the first nine months of the fiscal year.

Net revenues for March came in 6.1% above the board’s original projection.

“It should be noted that in mid-March 2020, a state of emergency was decreed by Executive Order [1] and a … ‘lockdown’ was established as a result of COVID-19,” said Treasury Secretary Francisco Parés Alicea. “This situation had an impact on the collection levels and on the economic activity of the last quarter of Fiscal Year 2019-2020, particularly during the months of April to June.”

In March the categories with the greatest General Fund collections were the sales and use tax with $234 million, individual income taxes with $224 million, and the other category with $144 million.

Parés Alicea said that tax revenues associated with consumption had done particularly well in March. In the first nine months of the fiscal year, sales and use tax collections were $394 million or 30% more than had been projected.

Puerto Rico bondholders and the Oversight Board have kept a careful eye on General Fund revenues as a measure of the central government’s fiscal strength. The bondholders have argued the board has repeatedly made overly pessimistic revenue forecasts in its fiscal plans.

Munis outperform UST rout after hotter-than-expected jobs report
FTSE 100 beats 2018 peak to hit all-time high
Massachusetts-Based Bankprov to End Loan Offerings Secured by Cryptocurrency Mining Rigs
Survey says: 2023 issuance will be the same; rates will rise
My Stock Dropped Over -20% – What Should I Do?