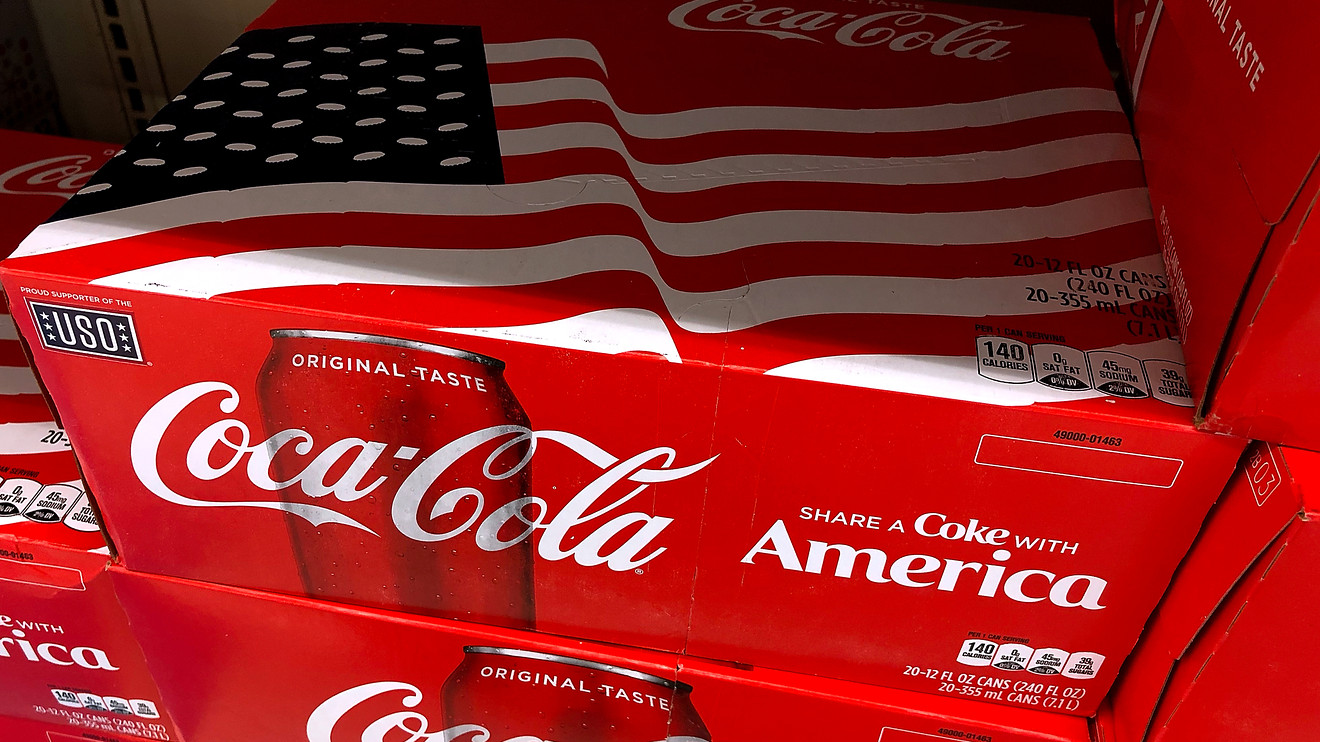 Index-fund investors who didn’t sell into a crashing stock market in March should be pleased, as the S&P 500 has returned 1% in 2020. That’s despite a drop of as much as 30% earlier this year.

Active fund managers want to beat the S&P 500 Index
SPX,
,
but most can’t do it because it’s difficult to pick winners and higher fees depress returns.

Will Rhind, the founder and CEO of GraniteShares, explained a passive approach that aims to beat the broader market, but not by selecting winners. The strategy of the GraniteShares XOUT U.S. Large Cap ETF
XOUT,

is to exclude companies with weaker growth prospects.

“We think the traditional passive approach, regardless of whether it is a good company or a bad company, is fundamentally flawed,” he said in an interview.

XOUT was established Oct. 7. Here’s how it has performed against the S&P 500 Index since then:

XOUT ranks the 500 largest U.S. companies by a fundamental scoring methodology and excludes the 250 with the weakest scores. The ETF is rebalanced each quarter and is weighted by market capitalization. Its annual expense ratio is 0.60% of assets, which seems high when compared with a ratio of only 0.09% for the SPDR S&P 500 ETF
SPY,
.
Then again, expenses are included in the ETF’s return, shown above, and it has performed very well against the S&P 500 Index (which, of course, has no expense ratio).

Nine months isn’t a long period to compare a fund’s performance to a benchmark. However, this period has been a roller-coaster ride, and the XOUT approach may appeal to investors who want a more focused approach to the stock market, without narrowing down to particular sectors, however hot they may be.

Rhind founded GraniteShares in 2017 after previously working at Barclays Global Investors (which started iShares and was acquired by BlackRock in 2009) and ETF Securities (acquired by Wisdom Tree in 2018).

He explained that XOUT’s analysis of the 500 largest U.S. companies encompasses seven categories, in no particular order:

Each company is assigned a numerical ranking, and the lowest 250 are excluded when the fund rebalances each quarter.

Rhind said the scoring and rebalancing “avoid companies that are going to be disrupted, or are in secular decline.”

Rhind said XOUT is “not a tech fund,” but also said technological disruption is one of the threats the ETF is trying to avoid when excluding companies. As of July 16, the information technology sector was the ETF’s largest, making up over a third of the portfolio:

is the largest company currently excluded from XOUT. “It is not that the data indicate P&G is seriously amiss, merely that the company is falling into a pattern of stagnation and atrophy,” Rhind said. He cited decelerating earnings and sales expectations, based on analysts’ consensus estimates. With a very slow rate of sales growth, Procter & Gamble’s management score within the XOUT model is “18% below market average,” he said. “None of this is to say that PG’s prospects are forfeited, simply that the company is not at the vanguard of embracing digital disruption, and investors may have better options available,” he added.

was excluded from XOUT before the coronavirus crisis for several reasons. These included “decelerating deposit growth,” as well as share repurchases that “were funded by borrowed money, effectively, and not from free cash flow,” Rhind said. He also said expected revenue and earnings were declining.

“a leader at divesting human capital,” since it has been “firing over three times faster than the market is hiring.” He also cited revenue pressure, with sales “increasing, but at an anemic 0.5%.”

”is a company responding to technological change, as opposed to leading it,” Rhind said. He added that AT&T’s revenue growth was coming from its Time Warner acquisition, and that it scored low for revenue growth and that it was also shrinking its employee base.

• When discussing Coca-Cola Co.
KO,
,
Rhind had this suggestion for investors: “Consider the extent that sugar water provides innovation.” He also said the company’s expected earnings growth is “in the bottom 2% for the entire large-cap space.” He pointed to the coronavirus economy as a terrible problem for Coca-Cola, because of the disruption to the physical distribution of its products through restaurants, vending machines and sports facilities.

Rhind said for companies selected for inclusion in the XOUT portfolio, “the closest analogy is the ESG world.” Here are the ETF’s top 10 holdings:

This article was originally published by Marketwatch.com. Read the original article here.