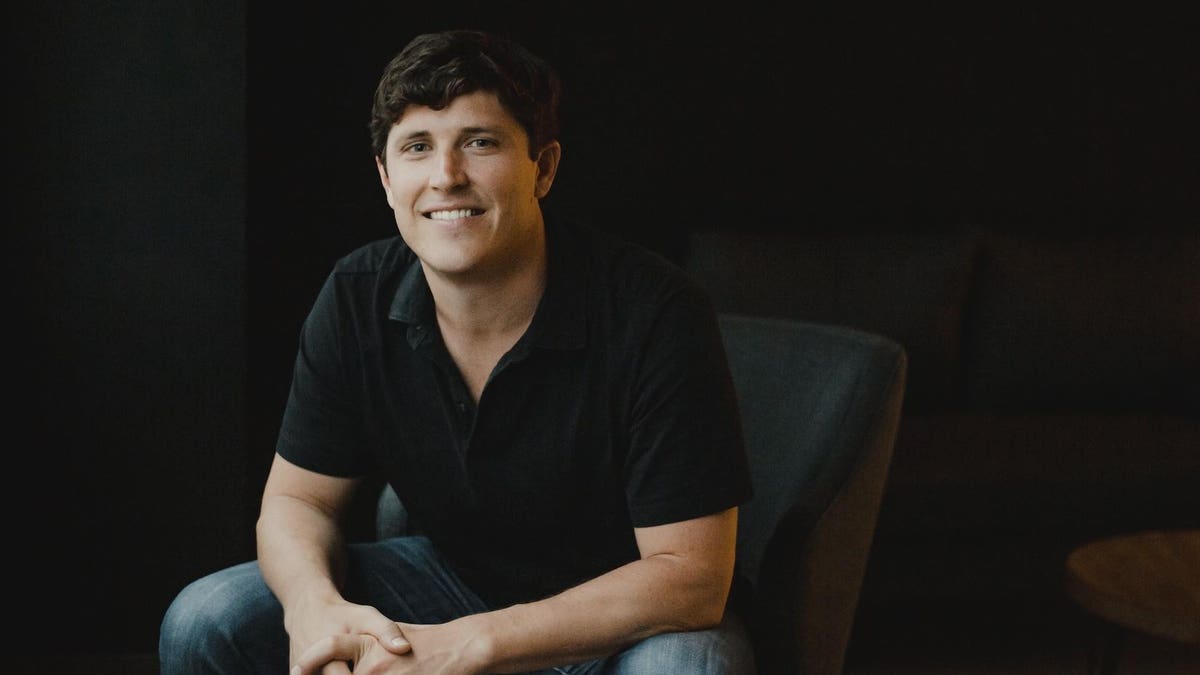 Real estate financing startup Homeward completed a $371 Million Series B round that values the three-year-old business at more than $800 million. The round, which included $136 million of equity funding and $235 million in debt financing, comes as continued demand for housing has led to a boom in all-cash offers.

Similar to i-buying firm Opendoor, the startups Ribbon and Accept.inc and a host of other new companies, Homeward provides cash to buyers so they can submit the most competitive possible offers, or buy a new property prior to selling their existing home.

A combination of dwindling inventory, suburban flight caused by Covid-19 and record-low interest rates has created a home buying fever in the U.S., which last year saw the greatest number of home sales since 2006. Home values rose 11.6% in the past year with listings in some hot areas fetching more than 100 offers.

“Moving into 2021, things just really exploded,” says Homeward’s founder and CEO, Tim Heyl, who says the company will use the financing to expand outside of Texas, Georgia and Colorado and to grow its support desk, train new agents and automate some of its processes.

Heyl declined to disclose the company’s revenue or profits, though he said transaction volume has increased more than 500% and has put the business on course to do more than $1 billion dollars in annual home sales. The company’s fees vary by state, but its standard charge is a 1.9% convenience fee, which it lowers if customers buy other services, like its mortgage product. Opendoor, the industry leader in i-buying, will in some cases buy a new home on behalf of customers, charging a 0.02% daily fee after the first 120 days it holds the property.

Norwest Managing Partner Jeff Crowe sees the hot market as a factor in the business’ growth but thinks all-cash offers have legs because they are inherently more attractive to sellers, since such deals tend to close faster and are less risky. In April all-cash deals accounted for 25% of U.S. transactions, up from 15% a year prior, according to data from the National Association of Realtors.

Heyl, 33, worked as a real estate agent in Austin, Texas, beginning in 2009, rising to become one of the city’s top brokers. While working in the city, he noticed that some customers couldn’t afford to buy a new home until their existing property was sold. So, he says, he bought a house on behalf of a client, who then purchased it from him when their old house eventually sold. He collected a fee from the seller’s agent in the process.

Heyl began Homeward in 2018 with a slightly different fee model. He based the business in Austin but built it with a remote workforce, which will enable him to scale more easily as he expands outside of the three states where the company now operates.

“It’s inevitable, in my opinion, that cash offers are becoming the standard for sellers across the country,” Heyl says. “There’s a very big opportunity. And it’s in the early innings.”