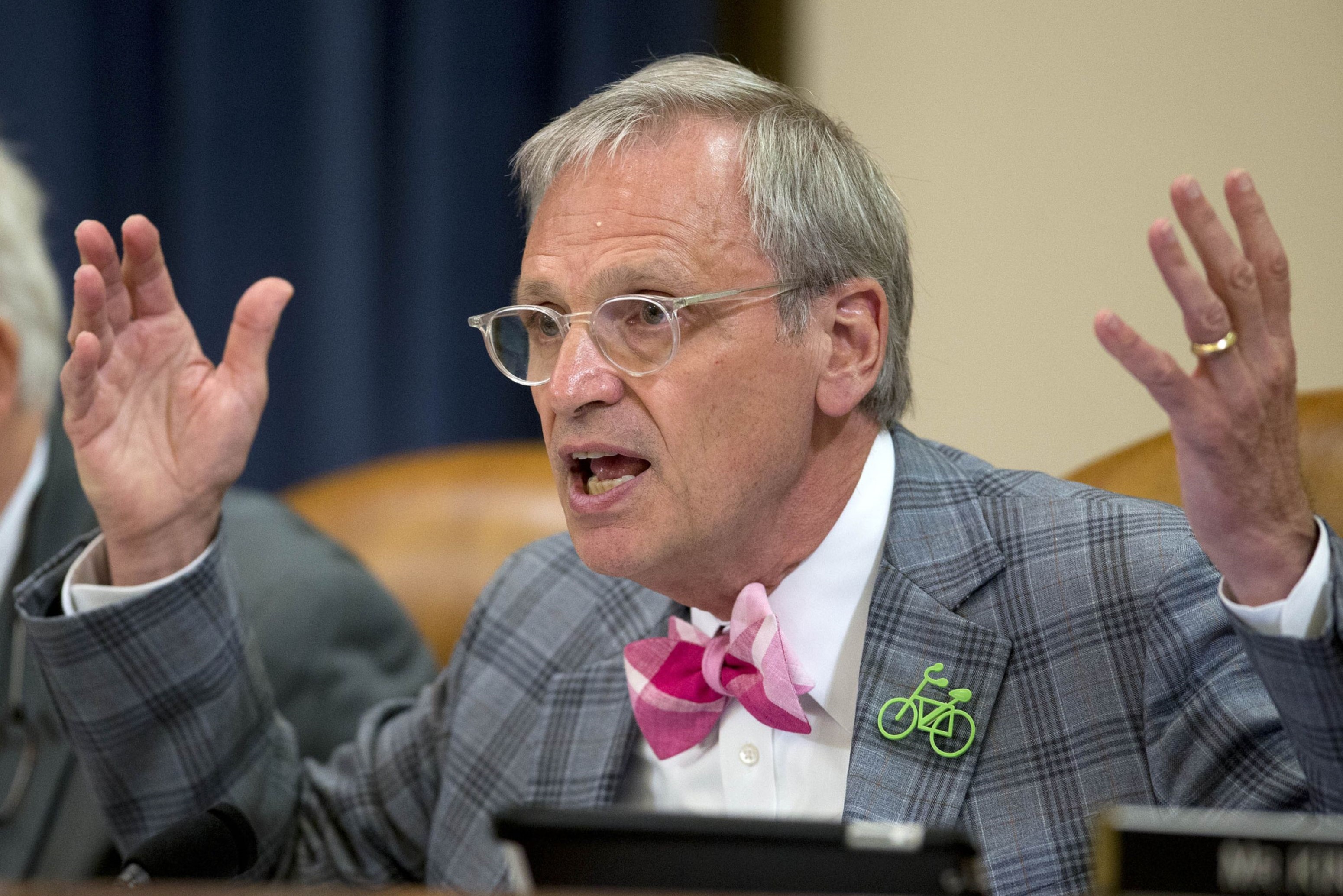 With the era of the federal gas tax as a viable mechanism for funding infrastructure coming to an end, proposals are emerging that could get the municipal market heavily involved in rebuilding aging surface projects.

The seemingly accelerating demise of the gas tax and what to do about the infrastructure funding challenge was a major topic during a Thursday webinar hosted jointly by the Volcker Alliance and the Penn Institute for Urban Research at the University of Pennsylvania.

Debate about this and other infrastructure questions has been especially hot because there is a sense that the Biden White House is determined to push for passage of something as close as possible to the president’s more than $2 trillion American Jobs plan.

“For the first time in the 25 years I’ve been in Congress, there is an administration that is serious about investing in infrastructure,” said Rep. Earl Blumenauer, D-Ore.

It’s a topic Poole wrote about in Reason Foundation newsletters earlier this month. Poole said on the webinar that Congress should both eliminate the $15 billion federal cap on private activity bonds authorized through the Department of Transportation, and make clear they can be used for both new projects and for repair and modernization of existing projects. Poole also suggested the federal government should consider offering to pay 10% of the cost of so-called “mega projects” if states agree to use a public-private partnership structure to finance them.

“That would be an interesting incentive,” he said.

Both Blumenauer and Poole said there needs to be a replacement for the gas tax sooner rather than later, with Poole envisioning a few that could be paid monthly similar to the way utility bills are paid. Blumenauer said the gas tax could potentially be eliminated as soon as the next decade.

The webinar also highlighted a key divide over Biden’s plan: the definition of infrastructure. While the White House and Congressional Democrats favor an expansive view of the term, the much smaller Republican infrastructure proposal focuses on more traditional roads, bridges, and transit.

Marc Morial, president and CEO of the National Urban League and a former mayor of New Orleans said the debate is between a 20th century and a 21st century plan. Policymakers, he said, can’t allow the issue “to be framed around a yesterday focus,” and suggested a smart approach might be to stop using the term infrastructure so much. Instead, Morial said, the issue should be framed entirely as job creation.

There is bipartisan support for many muni market priorities, including lifting the federal PAB cap. Muni advocates are hopeful that the PAB cap, the restoration of tax-exempt advance refunding, and an increase in the bank-qualified cap could all make their way into legislation related to infrastructure investment.