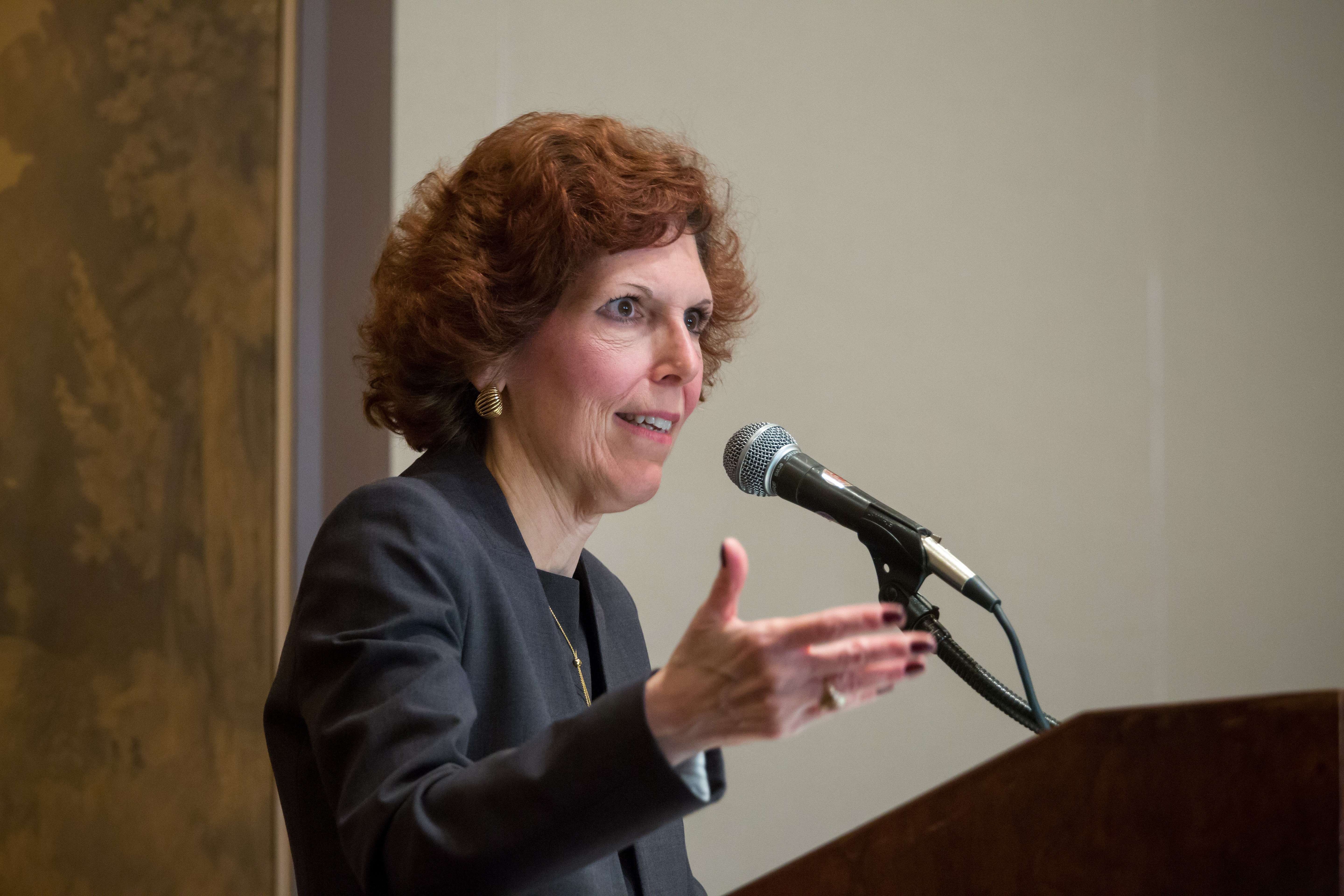 The Federal Reserve’s policy is in a good place right now, said Cleveland Fed President Loretta Mester, while playing down signals from data that she warns will be volatile as the economy reopens.

“The volatility month-to-month I think is something we should expect, Mester said Friday in an interview on Bloomberg Television. “We’re really at the beginning of this vaccinations-widely-distributed part of the recovery and I think we just have to wait and be a little bit patient and let the recovery continue.”

“I think we’re in a good place right now with our policy and we’re going to adjust it as appropriate depending on how the actual recovery progresses,” Mester said. “This is not the time to be adjusting anything on policy. It really is a time for watchful waiting, seeing how the recovery evolves.”

Fed officials have echoed Mester’s comments on patience even as some on Wall Street and Main Street worry that price increases will force the Fed to act faster than it wants to. Three governors and a slew of other reserve bank presidents have spoken this week, calling higher inflation readings temporary and transitory.

“My baseline scenario for inflation is we’re going to have higher inflation this year, above 2%, but then as some of those constraints on supply ease I think we’re going to see inflation go back down and we’ll have to monitor that as we go forward,” Mester said.

Big price increases, as seen in April CPI reading, which was the highest since 2009, are mostly due to pent-up spending as the economy reopens more broadly and factors like supply-chain bottlenecks, Fed officials have argued. Measures of trend inflation, including the Cleveland Fed’smedianCPI gauge, at 2.1% in April, are still in check.

Dallas Federal Reserve President Robert Kaplan said he is concerned about imbalances of supply and demand for goods and labor becoming embedded in inflation expectations.

“That’s when you worry” that expectations get elevated to a level that’s not consistent with anchoring at 2%, he said at a separate event.

The labor market, which struggled to add jobs last month even as nearly 10 million Americans are still without work, is seeing constraints due to ongoing virus concerns and child-care gaps as some schooling remains virtual.

Kaplan repeated his view that the Fed should start talking about tapering its monthly purchases of $80 billion in Treasuries and $40 billion in mortgage-backed securities sooner rather than later, as the U.S. is “making substantial progress in the economy toward full employment and price stability.”

Mester is also hopeful, but cautioned that patience is needed.

“I have a positive outlook. I think the outlook is bright,” Mester said. “I just think we need to let it continue on a little bit longer, because opening up the economy after such a deep shock downward is proving to be — there are some stumbles along the way. I think we should have expected that and I think that’s what we’re seeing in the data right now.”