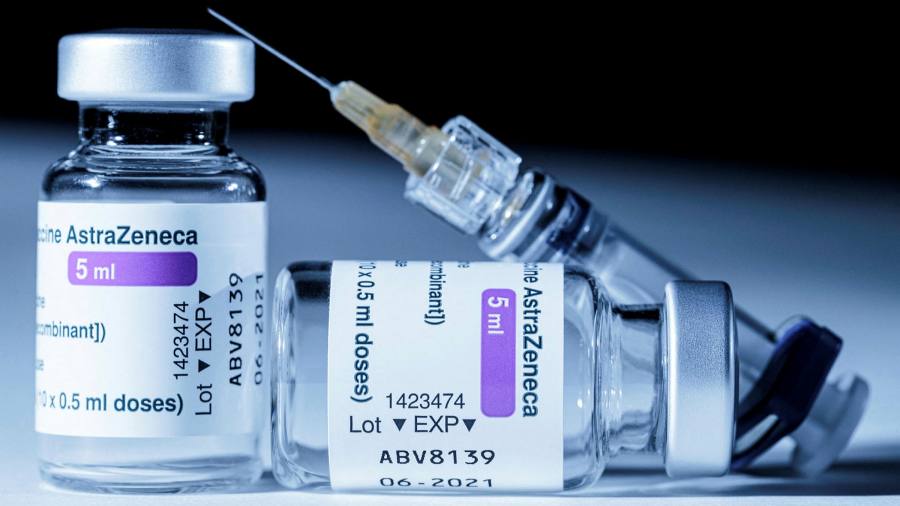 Boris Johnson, UK prime minister, announced on Tuesday that a public inquiry into the government’s handling of the pandemic would be held within the next year. He said “there will be a time when we must learn the lessons of what has happened” in the government’s efforts to beat Covid-19.

The number of jobs available in the US climbed to a record high at the end of March. US job openings hit 8.1m, up from 7.5m in February and the highest level recorded by the Bureau of Labor Statistics since it began tracking the figure in December 2000. The previous record high was 7.6m in November 2018.

Norway is planning to spend a record amount from the world’s largest sovereign wealth fund to boost recovery from the pandemic, as the centre-right government gears up for national elections that it is tipped to lose. The government is set to spend NKr403bn ($49bn) from the $1.3tn oil fund this year, up from NKr369bn last year.

Turkey’s current account produced a deficit for the 17th consecutive month in March amid signs growth in the $717bn economy is accelerating after last year’s sharp slowdown caused by the coronavirus pandemic. The current account, the broadest measure of trade in goods and services, was $3.3bn in deficit.

Farrow & Ball, the upmarket British paint company known for its eccentrically named hues, is being sold to Hempel of Denmark in a £500m deal. The company, whose paints include Skimmed Milk White, Broccoli Brown and Dead Salmon, has been owned by Los Angeles private equity firm Ares since 2014, when it paid £275m.

Slovakia’s health ministry said on Tuesday that the country would stop giving first doses of the AstraZeneca jab against Covid-19, in the latest setback for the company’s vaccine roll-out in Europe. “The health ministry is currently considering several alternatives on how to proceed in this matter in Slovakia,” it said in a brief statement.

Thyssenkrupp, the ailing German industrial group, expects to swing to its first annual adjusted profit in three years, thanks to a sharp increase in demand for steel and an economic rebound led by China. The recovery of the automotive market helped the company’s key units record a rise in orders and sales.

London’s Heathrow Airport has called for expansion of the “green” list of countries to which UK holidaymakers can travel without having to quarantine on their return. Heathrow said passenger numbers dropped 92.1 per cent in April compared with pre-pandemic 2019 figures, following restrictions.