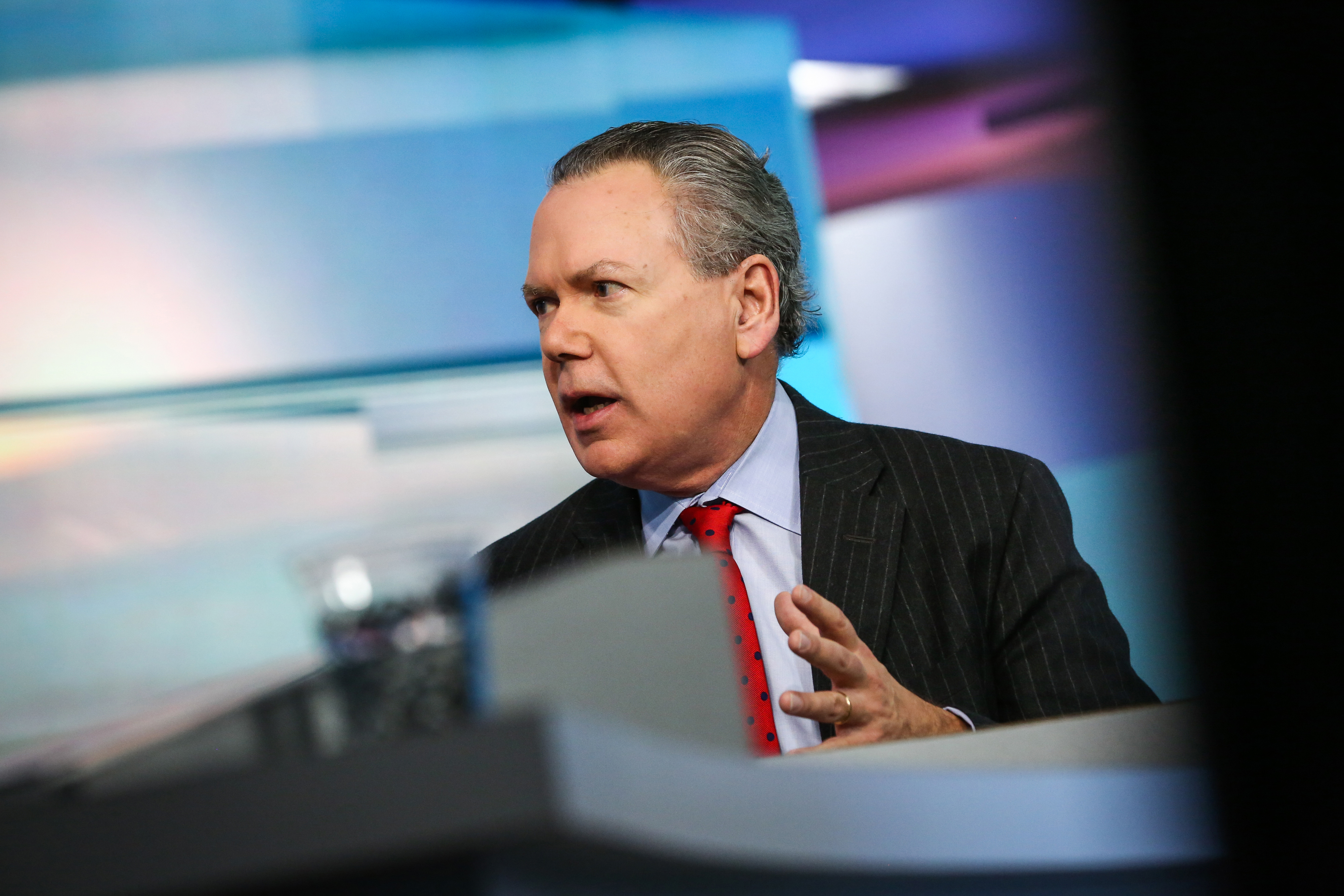 Despite several false starts in recent years, municipal market advocates as well as business and labor leaders believe the stars are aligning for an opportunity to pass meaningful infrastructure legislation that may include top muni priorities.

Prominent voices supportive of infrastructure investment are striking their most optimistic tones in years to kick off infrastructure week in the nation’s capital, believing that President Joe Biden’s more than $2 trillion American Jobs Plan proposal provides a golden opportunity to achieve legislative goals that have languished for a decade or more.

“We feel very good about where we are today, with the support we have,” said Kenneth E. Bentsen, Jr., president and CEO of the Securities Industry and Financial Markets Association. Bentsen and other SIFMA officers discussed the group’s priorities and the outlook inside the Beltway during an interview Monday.

SIFMA’s goals, as laid out by Bentsen, are widely supported by other muni market groups representing not only financial institutions but also issuers, attorneys, and muni advisors. The priorities include the restoration of tax-exempt advance refundings, which were eliminated by the 2017 Tax Cuts and Jobs Act; lifting the caps on both bank-qualified and private activity bonds; and the creation of a direct-pay bond program similar to the wildly popular Build America Bonds program that spurred market activity during the Obama administration.

“All of these have bipartisan support,” Bentsen said, noting lawmakers on both sides of the aisle have signed on as cosponsors of legislation to restore tax-exempt advance refundings, a bill reintroduced earlier this year by Sen. Roger Wicker, R-Miss.

The municipal market has proven resilient in the face of both tax changes and the pandemic, but Bentsen said there is still a real value for the market in being able to refinance debt at even lower rates than those that have been available to issuers on a taxable basis.

“Being able to refinance a fair amount of debt would give them new bonding capacity they might not otherwise have,” he said.

Muni and other infrastructure advocates have been disappointed before. Following the expiration of the Build America Bonds program and return of the bank-qualified cap to $10 million from the $30 million it was temporarily raised to under the American Recovery and Reinvestment Act of 2009, repeated attempts to revive them have come up short. And partisan disagreement over how to fund infrastructure investment more broadly has thwarted attempts to make transformational investments at the federal level.

As a candidate, former President Donald Trump campaigned on a trillion-dollar infrastructure plan. But once in office he used up his political capital in an effort to repeal the remnants of Obama’s signature healthcare legislation.

There is a sense now that this time may be different, as Biden and top lawmakers appear very serious about infrastructure as a priority.

Bentsen spoke to The Bond Buyer shortly after a virtual kick-off event held by United For Infrastructure, a non-profit organization that advocates for more robust infrastructure investment. At that event, top lobbyists for both labor unions and business agreed on the importance of infrastructure, and Biden struck a bipartisan tone in a recorded message to attendees.

“We have a historic opportunity to make truly transformational investments,” Biden said.

Bentsen said the muni provisions have a good chance at being included in many different types of legislation that could move in the coming months, including Biden’s proposed jobs bill, a highway funding bill, and others.

“We’ll try to hitch a ride on any train that’s moving,” he said. “We think this can fit in any type of legislation that they’re doing.”