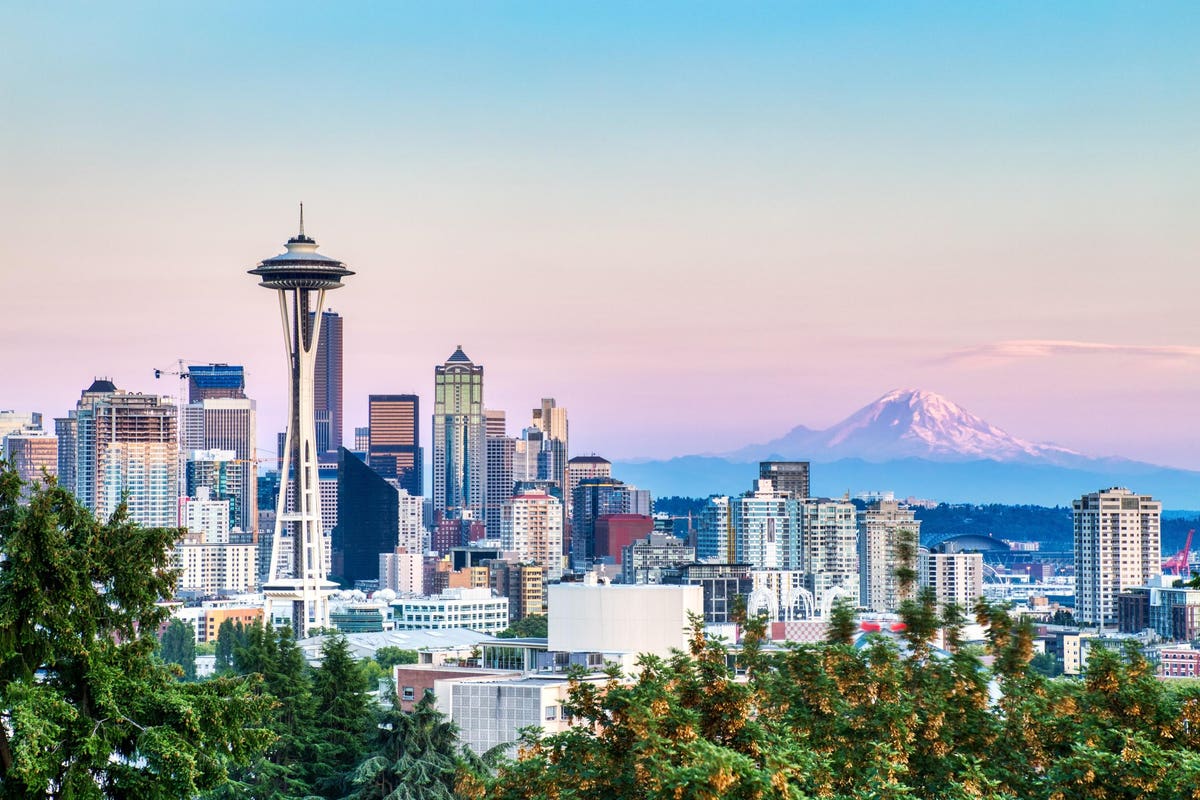 Demand for office space across the U.S. is climbing back closer to historical norms, throwing cold water on the argument that the pandemic could permanently destroy the country’s office culture.

“Any which way that we look at the numbers, there is tremendous momentum coming back into the office market,” says Ryan Masiello, cofounder and chief strategy officer of VTS, a real estate software firm. “I would say the perception is not the reality, where the perception is that the office is dead.”

On Wednesday VTS published a report on the state of the national office market. Across the country demand in March was just 29% lower than average pre-pandemic levels for that month, a rebound from a 60% year over year decline in January.

The report also broke out performance in a number of major markets, which showed improvement across both coasts. Seattle is leading the pack, with demand for offices rising 1% compared to historical averages for the month of March, driven primarily by technology companies. In New York City, demand is down 24%, while San Francisco is down 26%, and Chicago 31%. All of those cities had suffered demand declines of at least 50% during the pandemic—meaning the current figures show a significant uptick.

The rebound is attributable to prospective tenants who held off searching for space during the apex of the Covid crisis, and by lessees simply seeking a good deal in markets that still have plenty of vacancy.

That is particularly true in New York, where there are 66 million square feet of unused office space in Manhattan alone, according to Cushman & Wakefield. The borough’s vacancy rate for offices in the first quarter stood at 16.3%, almost double what it was six years ago. Subleasing activity is also up, as long-term leaseholders seek to offload unneeded overhead. Those figures illustrate that increased demand still has plenty of inventory to eat through.

“It’s definitely a tenant’s market,” says Eric Anton, a broker at Marcus & Millichap in New York City. “If you’re a good tenant… you’re going to get a lot of free work, a lot of construction work from the landlord, and you also get a lot of free rent.” In some cases companies signing long-term leases are seeing one and a half years of free rent, along with other perks.

Finance is leading New York’s office recovery, accounting for a third of new demand, followed by technology firms, which account for 13%. The city’s rebound is not impacting all buildings equally; upscale properties with prime locations are faring better than mid-block, Class B offices, whose tenants have struggled to make rent over the past year. “It’s really a tale of two cities,” Anton says. Buildings situated close to public transportation also face better prospects, since workers are pushing for reduced commutes once their employers’ work-from-home policies end.

Despite the positive turn, experts say a full national recovery will take at least a few more years.

“My thesis is that we’re about to see a flurry of leasing activity over the next, probably, two quarters, but then the market will level out,” says Masiello. “It will probably be towards the tail end of 2023 or early 2024 before we get back to normalcy.”