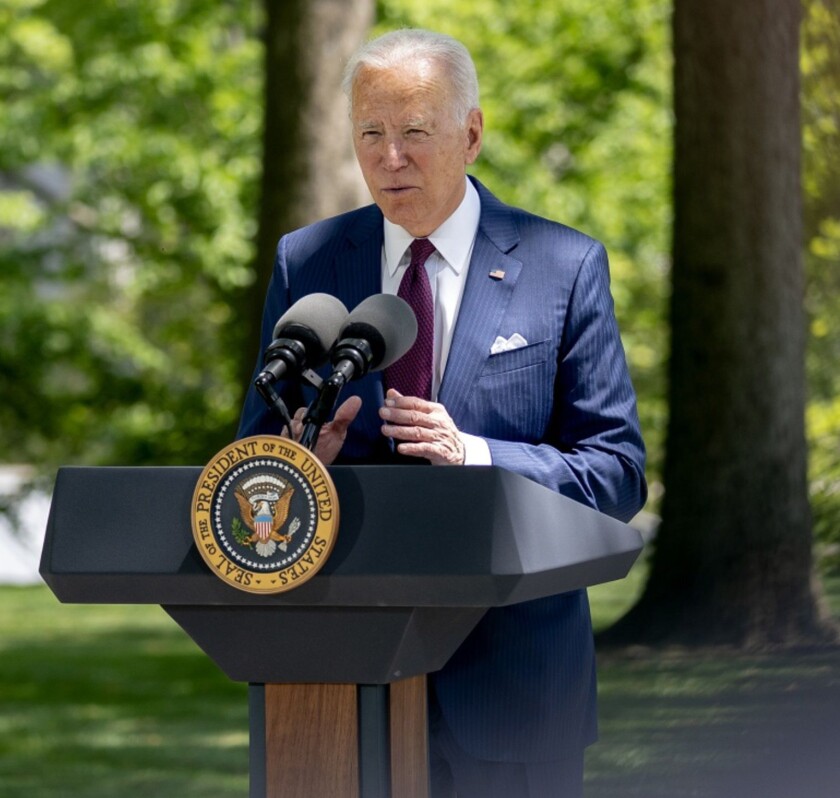 President Joe Biden, who has an opportunity to reshape the leadership of the Federal Reserve over the next 10 months, is being urged by activists to make potentially significant changes at the U.S. central bank.

Fed Up, an advocacy campaign organized by the Center For Popular Democracy in Washington, said in a position paper released Wednesday, “how the Federal Reserve manages the economy must be part of the administration’s policy vision as it decides who will lead the central bank.”

Jerome Powell’s term as chair expires in February, while Vice Chair Richard Clarida’s tenure as a Board governor ends the month before. Randal Quarles’ term as Vice Chair for Supervision expires in October. Powell has deflected all questions on whether he’d stay at the helm if asked, but says he loves the job. Around three quarters of economists surveyed by Bloomberg expect Biden to reappoint him.

The president nominates governors to the Fed Board in Washington, subject to Senate approval, while the heads of the central bank’s 12 regional branches are picked by their boards of directors.

Both Powell and Quarles could remain as Fed governors once their leadership roles expire, though the custom of recent years has been to leave when that happens. There is also one vacancy among the Board’s seven seats, giving Biden a substantial opportunity to impact policy through changes in personnel.

Fed Up could influence the White House by swaying opinion among progressive lawmakers. Biden, who says he’s not spoken with Powell since becoming president, will probably start considering his choice for Fed chair in the coming months. In a Senate where his Democrats hold only 50 of the chambers’ 100 votes, the views of progressives like Elizabeth Warren of Massachusetts and Vermont’s Bernie Sanders will be important.

The Fed Up paper does not call for Biden to replace or reappoint Powell.

Rather, it criticizes interest-rate hikes begun in 2015 under then-Chair Janet Yellen, currently the Treasury secretary, calling it “a disastrous” decision for labor, and praises Powell for implementing a new policy framework that reaches toward broader measures of full employment.

Still, the group wants the Fed to define what it means by maximum employment, even if that requires “a dashboard of indicators,” including measures such as wage growth for lower-income workers.

“You get what you measure, and the lack of a specific employment-related public benchmark leaves Fed policy far more at the mercy of personnel choices and political winds,” the paper says.

Fed Up urges the White House to back legislation to require the Fed to discuss racial employment and wage gaps twice a year, and what steps it is taking to eliminate them, and to create Fed Accounts to provide access to lower cost financial services and the more efficient distribution of federal benefits and aid.

The proposal calls for standing Fed credit facilities to support real economy investment, not just financial markets in emergencies, and for more oversight over the lightly regulated financial sector that engages in bank-like activities. Finally, the group calls for more diversity among the Fed’s leadership and regional bank boards.

“Personnel choices directly set the course for the Fed,” said Benjamin Dulchin, director of the Fed Up campaign. “The Biden administration should see where any potential candidate stands on these things.”