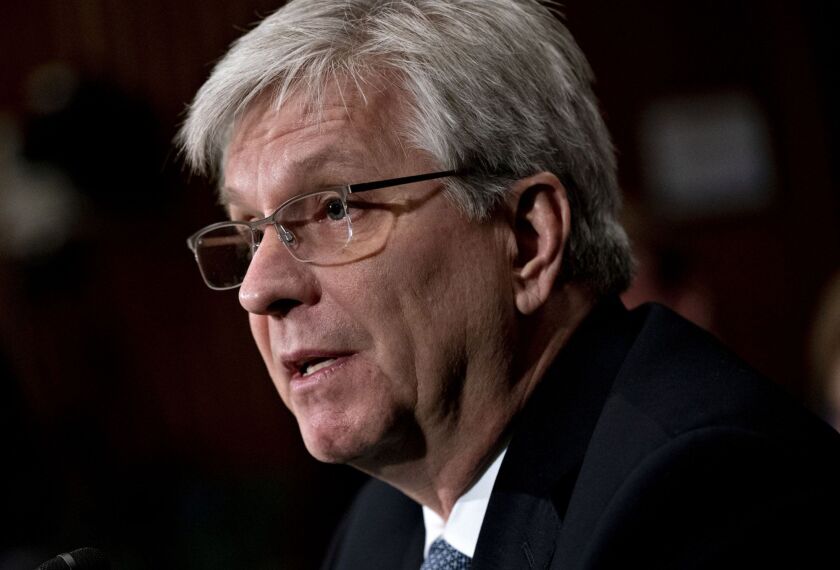 “Just because the growth rates are really good and everything’s looking like we’re heading out in the right direction, we’re still trying to make up a lot of ground,” the most recent addition to the Fed’s board told CNBC in an interview on Friday. “We’ve got a long way to go. There’s no reason to be pulling the plug on our support until we’re really through this.”

Waller, the former research director of the St. Louis Federal Reserve, was sworn onto the board in December after the U.S. Senate confirmed his nomination by former President Donald Trump.

Waller’s remarks follow comments earlier this week by Chair Jerome Powell that have reinforced the message that policy makers will not be in a hurry to withdraw support even as the economy rebounds. They enter their blackout on public comment at midnight Friday ahead of the April 27-28 meeting of the Federal Open Market Committee.

“I think the economy is ready to rip,” Waller said. “Everybody’s getting a lot more comfortable with having the virus under control and we are starting to see it in the form of economic activity.”

Though inflation may rise in response to pent-up demand and excess savings to about 2.5% this year, that increase is likely to be temporary and welcome in the context of price gains undershooting the Fed’s target in recent years, Waller said.

While a minority of Fed policy makers are projecting interest rate increases in 2022 or 2023, Waller said the forecasts in the FOMC’s “dot plot” are not a useful guide any longer because policy is set in response to reported data rather than projections.

“I’m from Missouri. We take the view that we are the ‘show me’ state,” Waller said. “So show me the outcomes and then we will start talking about doing this. The markets are getting ahead of themselves.”