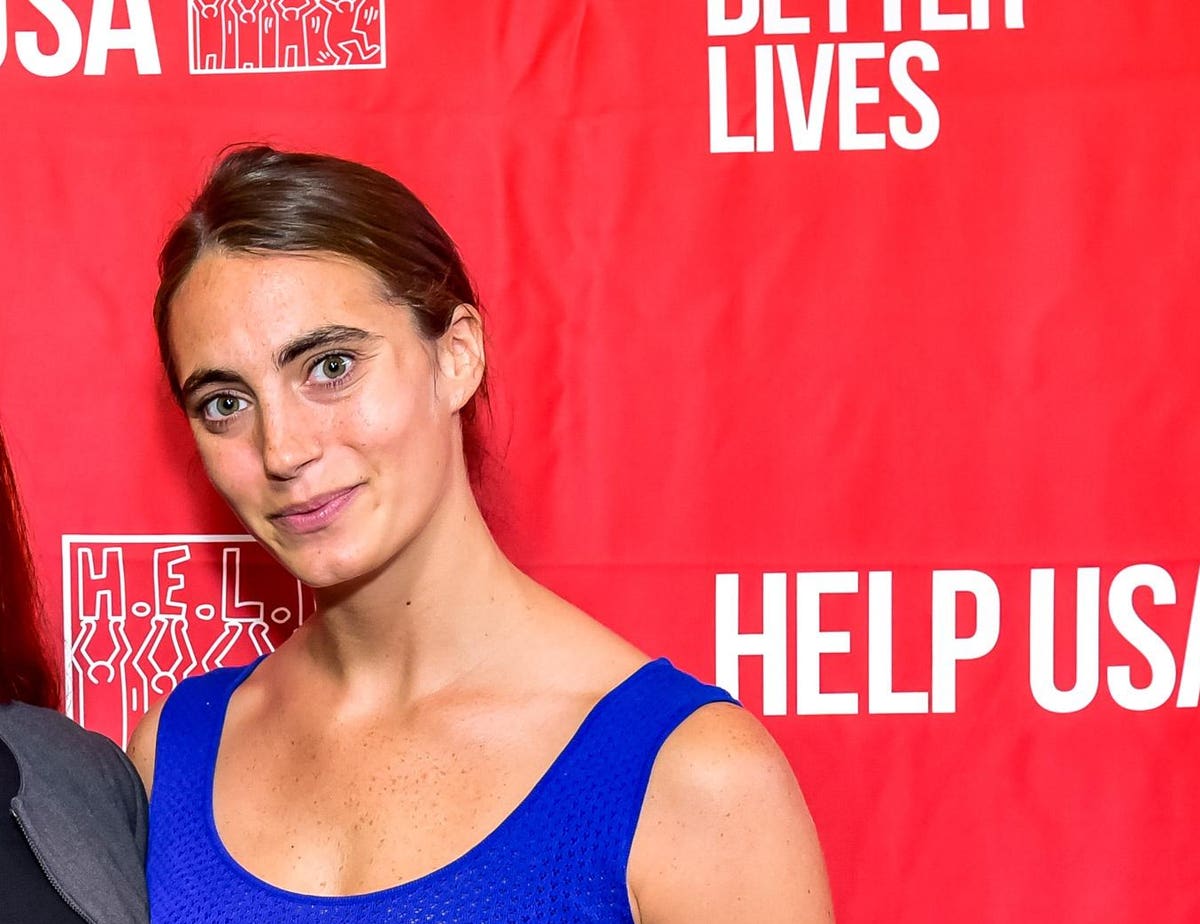 There’s more executive turmoil swirling at Better.com, one of the mortgage industry’s hottest new startups, and it’s hitting just days after reports that SoftBank is investing $500 million of new funding that values the business at $6 billion.

Elana Knoller, Better’s chief product officer, has been placed on administrative leave following allegations of bullying and other workplace grievances, multiple sources familiar with the matter tell Forbes. Knoller has been one of the mortgage lender’s most powerful executives and a gatekeeper to CEO Vishal Garg, whose grueling management style was the subject of a 2020 Forbes report.

Discontent against Knoller has simmered for many months, according to interviews with six people who have worked with her, but complaints boiled over in the last three weeks on the social media app Blind, which lets employees leave anonymous feedback about their companies.

The upheaval began when some employees who report to Knoller questioned why they hadn’t received a job satisfaction survey that went to other departments, according to messages on the app that were shared with Forbes, with some commenters blaming her for the decision. The discussion then spiraled into broader accusations of bullying and mismanagement. As one example, Knoller had allegedly placed some individuals on performance improvement plans when they voiced discontent with her leadership. Other employees say that Knoller has presided over a culture of intimidation and retaliation, where workers were promoted based on loyalty and were otherwise sidelined or pushed out. “I think [she] knows that she has power and wields it in ways that are not the most, I guess, democratic,” says one person who has worked with her.

In response to a request for comment, an independent spokesperson for Knoller said, “Ms. Knoller is an incredibly accomplished executive who demands a great deal of herself as well as those who work for her. She has served in numerous leadership roles at Better.com and has significantly contributed to the company’s success. It is not a surprise some disgruntled employees have sought to undermine this talented female executive through a website that is dedicated to anonymous griping and chatter.”

Garg—who once berated employees over email for being slow, likening them to “a bunch of DUMB DOLPHINS”—has responded internally, however. “This stuff on Blind hit me like a sack of bricks,” he wrote on the app on April 2, identifying himself at the top of the message. “Now I know. And knowing is half the battle…. And whether I agree with everything said below or nothing said below, thank you for posting it and sharing. I am going to look into these issues.” In an email to employees, Garg also invited staffers to fill out a confidential survey to further detail potential grievances.

Knoller, 29, joined Better in 2017 from the commodities department at Goldman Sachs and was a member of Forbes’ 30 Under 30 finance list in 2021. She has ascended quickly at the company, rising from Garg’s chief of staff and head of partnerships to become an executive vice president in 2019. She was named chief product officer in February 2020.

Better, meanwhile, has grown rapidly, fueled by a wave of refinancings during the pandemic caused by record-low interest rates. In the fall the company closed a $200 million Series D round at a $4 billion valuation—up from a less than $900 million valuation in 2019—sparking chatter about a possible IPO. The company generated about $800 million in 2020 revenue, according to PitchBook data, eight times more than the prior year.

There are questions about whether Better can sustain that growth, as mortgage applications and refinancings begin to slow. SoftBank is clearly not spooked. According to The Wall Street Journal, which first reported the $500 million investment, the Japanese conglomerate is buying out some existing shareholders and will hand all of its voting rights to Garg.