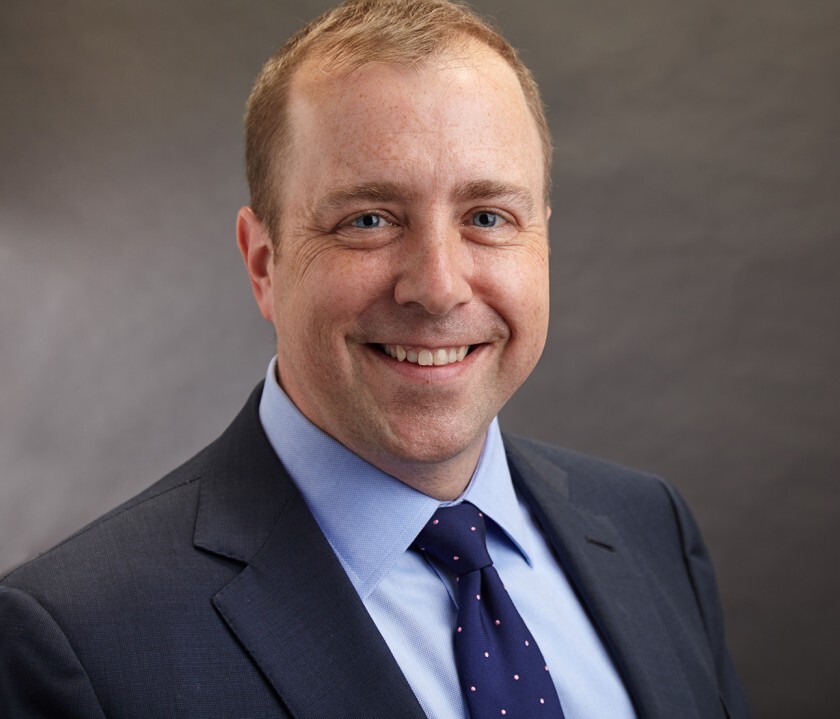 The authority is considering refunding its $1.8 billion of Series 2012A and Series 2012B bonds, according to a Wednesday evening posting on the Municipal Securities Rulemaking Board’s EMMA website.

“It makes sense for PRASA to attempt debt refinancing as quickly as possible to take advantage of current market conditions, which may not be fleeting but could still get a bit worse for speculative borrowers as the year wears on,” said Matt Fabian, partner at Municipal Market Analytics. “They also have an opportunity, with state and local governments of all kinds engaging in refinancings for near-term budget savings, the scoop-and-toss stigma is substantially weaker. At least during 2021.

“PRASA has a burden via its ownership by, and location in, Puerto Rico and the huge uncertainty all that brings over time,” he continued. “But weaker and less-understood borrowers access capital every month in our market.”

The EMMA posting said the offering would be a limited public offering, which may mean it will only be available to institutional investors, sold at sizes of $250,000 and larger, and sold on the condition that it only be resold to other institutional buyers.