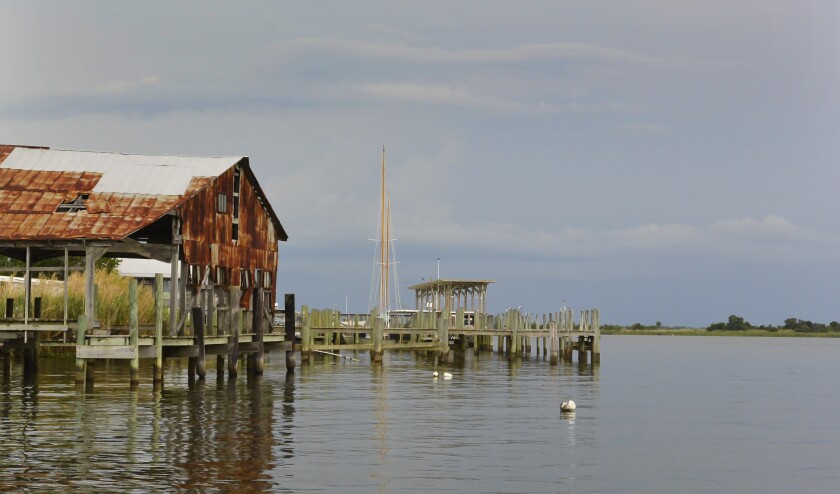 The United States Supreme Court on Thursday ruled unanimously for Georgia over Florida in a dispute about how the Apalachicola River Basin’s water should be divided up between them.

It was not the first time the Supreme Court heard arguments about the case. In 2018 it sent the case back to a special master.

“Florida, the downstream state, brought this original action against Georgia, claiming that Georgia consumes more than its fair share of water from an interstate network of rivers,” the court said. “Florida says that Georgia’s overconsumption harms its economic and ecological interests, and it seeks a decree requiring Georgia to reduce its consumption.”

After the 2018 Supreme Court arguments, the special master recommended the court deny Florida relief saying that Florida proved no serious injury was caused by any water overconsumption by Georgia.

“The Supreme Court’s unanimous decision is a resounding victory for Georgia and a vindication of years-long effort by multiple governors and attorneys general here in the Peach State to protect our citizens’ water rights,” Georgia Gov. Brian Kemp said in a statement. “Our state will continue to wisely manage water resources and prioritize conservation, while also protecting Georgia’s economy and access to water.”

The ruling ends litigation that began in 2013, when Florida brought action against Georgia in the U.S. Supreme Court. Florida argued Georgia’s use of water in the Apalachicola-Chattahoochee-Flint River Basin was causing low flows in the Apalachicola River, which hurt Florida’s oyster fisheries and ecosystem. Florida asked the court to cap Georgia’s consumption in the basin.

“Today the Supreme Court of the United States, in a unanimous decision, affirmed what we have long known to be true: Georgia’s water use has been fair and reasonable,” said Georgia State Attorney General Chris Carr. “We will continue to be good stewards of our water resources, and we are proud to have obtained a positive resolution to this years-long dispute on behalf of all Georgians.”